Jennie and Alistair have over 50 years of Early Years experience between them, which they will be sharing with you here at My First Five Years. They will also be joined by a number of experts who have a particular specialism in the Early Years.

Our vision at My First Five Years is to enable parents to feel confident, empowered and supported in their role. We want them to be well informed by science and expert knowledge about how children develop so that they can then be secure in the role that they play and are able to help their children to reach their true potential.

Alistair is the father of 3 boys.

He has spent the last 31 years working in the Early Years sector as a practitioner, Headteacher and Early Years consultant. Alistair was also the owner of ABC Does Ltd for 11 years (abcdoes.com) where he delivered training and support to Early Years professionals as well as being an international keynote speaker.

Alistair is also an award-winning Early Years author with 23 books published. He also has the pleasure of being the Early Years Expert on Channel 4’s BAFTA winning series Old People’s Home for 4 Year Old’s. 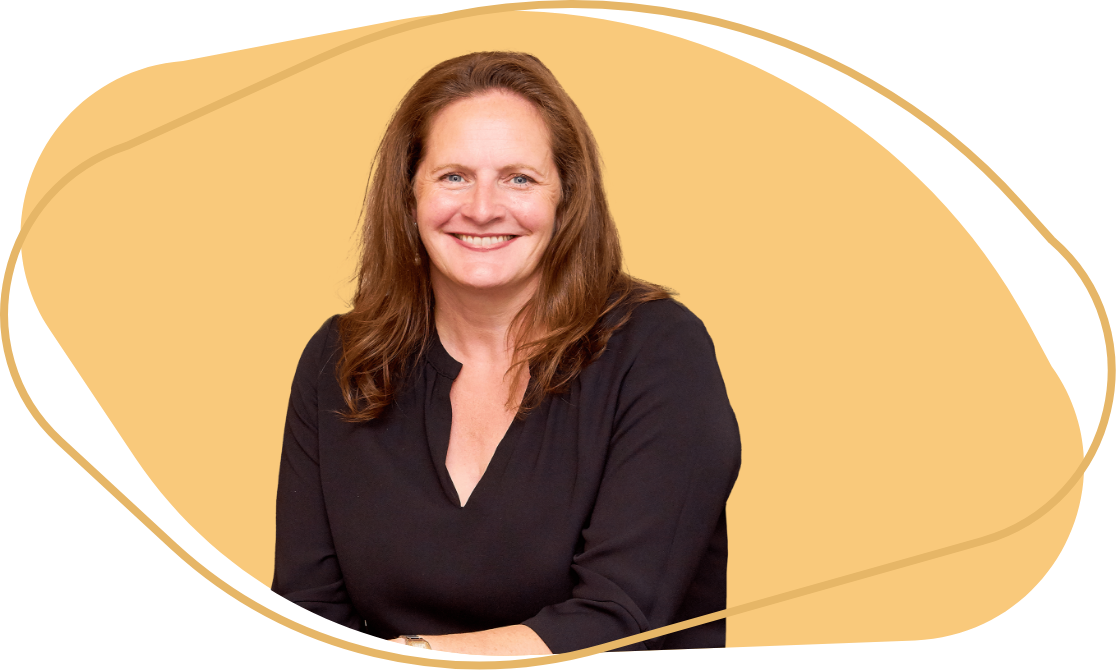 Jennie is the mother of 3 girls.

She was the founder of multi–award Winning Nursery group Kids Allowed, selling the business in January 2020.

Kids Allowed was recognised as “best in class” in its field and top of UK league table for childcare groups for quality, based on Ofsted reports. It was particularly known for exceptional childcare as well as customer and colleague experience.

Jennie is renowned in the sector as a leader, innovator and spokesperson.

As part of her work with Kids Allowed, she setup a multi award winning training academy and was awarded an MBE for services to Apprenticeships in 2016.

Our app is now available on the App Store! 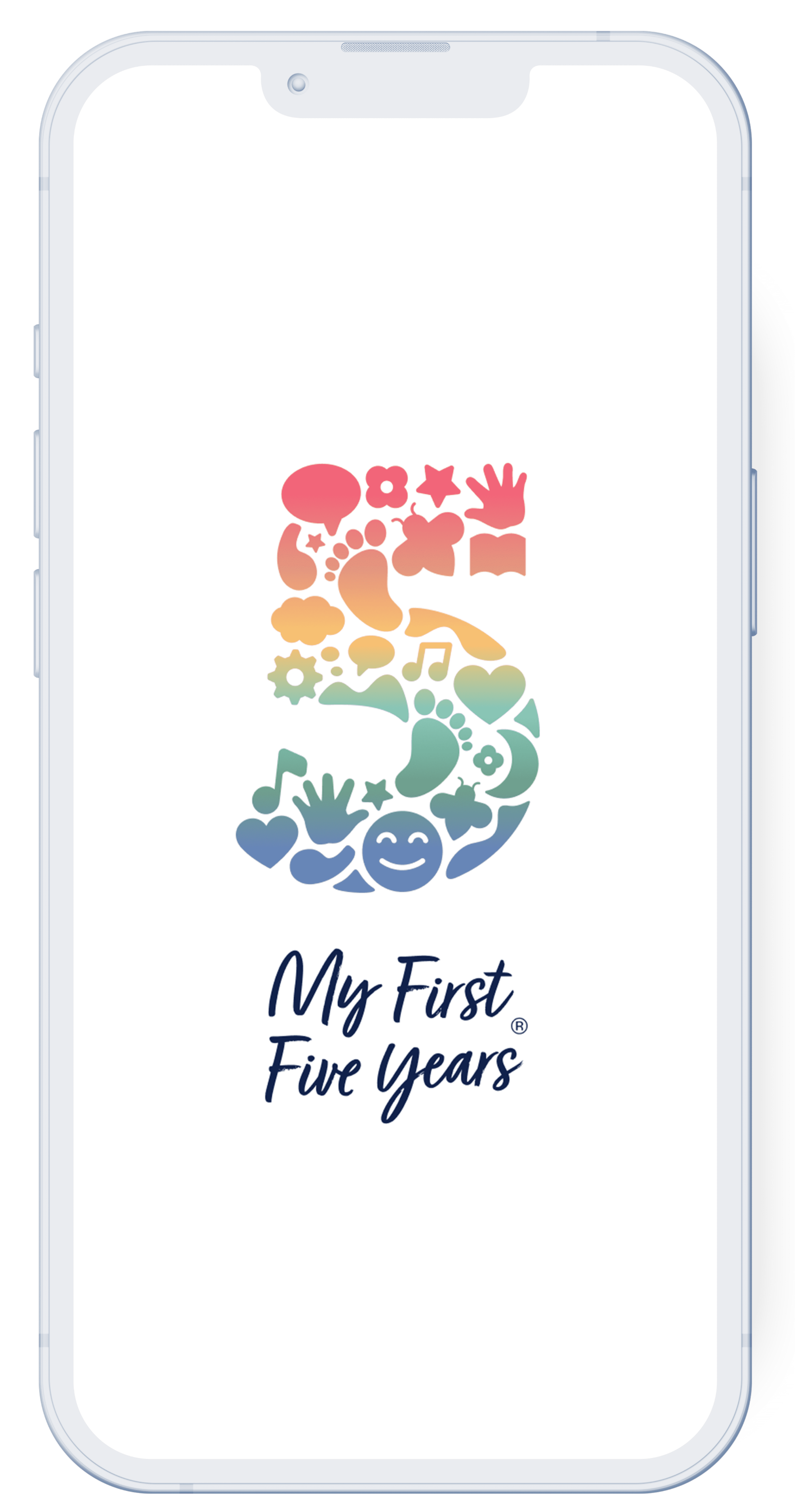