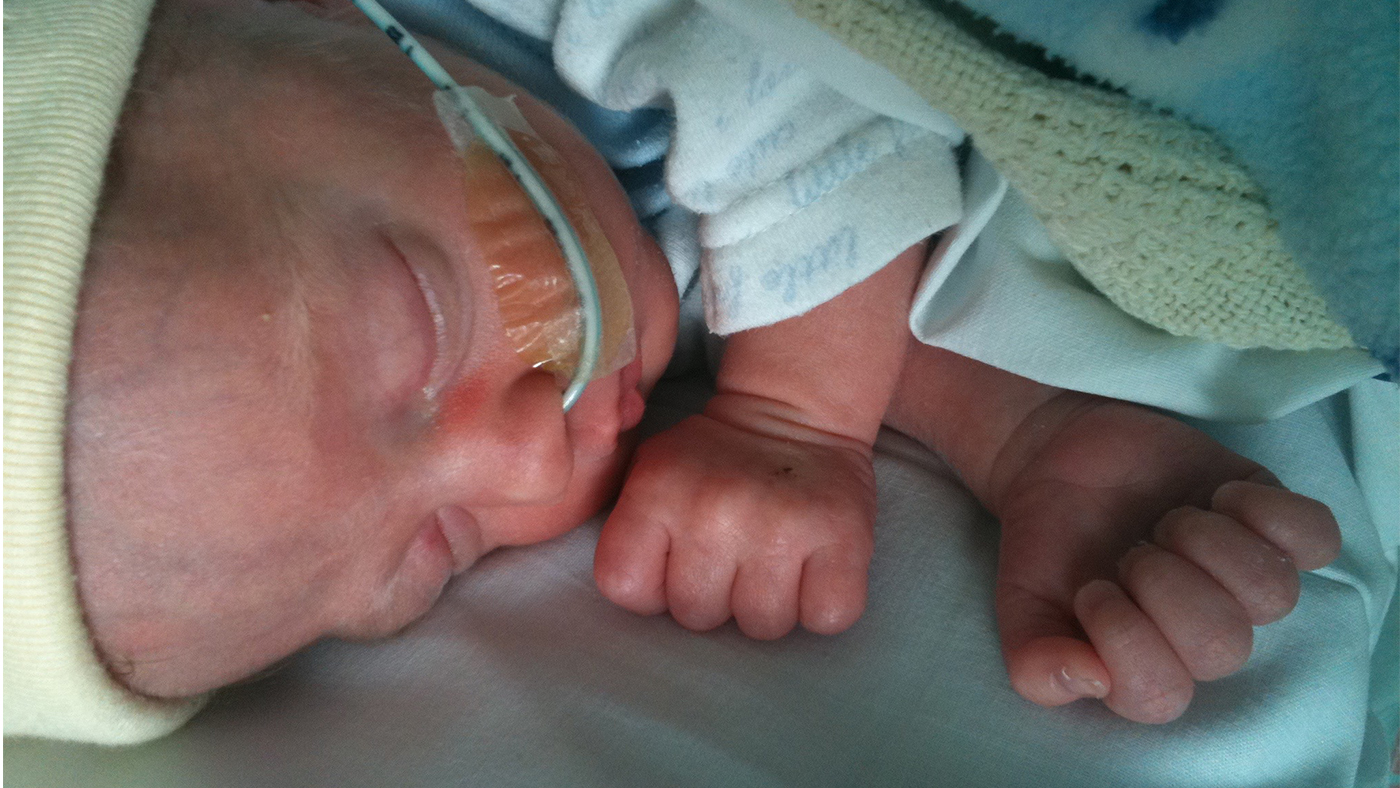 Our first interactions with our son Tom were not as we had anticipated. He arrived preterm at 32 weeks and caught us by surprise! He was whisked to the neonatal special care unit as he was not quite ready for life outside the womb. We followed behind and peered in at him in the incubator with a mixture of awe, excitement and fear.

Some vivid images from those first few hours, days and weeks have stayed in my mind, including the hushed nocturnal atmosphere of the special care unit, punctuated by the beeping of machines, the complexity of navigating kangaroo cuddles whilst ensuring wires and tubes remained in place and the amazement at such tiny fingers and toes!

We were so thrilled and thankful as Tom grew bigger and his weight increased. After three and a half weeks we took him home, still apprehensive about his perceived fragile health and nervous about losing the support of the neonatal team.

Like all new parents, we were unconvinced about our parenting skills and the ability to perform all the care that he needed. We searched the Internet late at night, googling topics such as “medical problems associated with prematurity”, “outcomes of pre-term infants” and so on!

Premature (or preterm) birth is when a baby is born before 37 weeks of pregnancy. If this happens, a baby may need specialist care. Almost 8% of babies born in the UK arrive pre-term, before 37 weeks. The World Health Organisation gives the following definitions for the different stages of preterm birth:

Most of the time, premature births happen on their own and often doctors are not able to find out why. Researchers are working on being able to help doctors predict and treat those at-risk using biomarkers present during pregnancy these biomarkers are molecules or substances which can act as signals for problems to come.

In some cases, pre-term labour or birth is planned because it is safer for the baby to be born sooner rather than later. This could be because of a health condition in the mother (such as pre-eclampsia) or in the baby (such as fetal growth restriction). If you are advised to give birth early, you may be offered an induction or caesarean section.

What is a good outcome?

Reflecting now on those early anxieties and late night Google searches around “outcomes of pre-term infants,” I have learned that all parents share anxieties as to whether their child will achieve a good ‘outcome’ and fulfil their potential, although I have also learned that what a desirable outcome looks like for each individual family differs hugely; the focus is so varied in terms of learning, happiness, relationships, health, and life!

At My First Five Years, we are careful to emphasise that all babies and children’s development does not follow a predictable step-by-step sequence, and each child will have their own unique starting point, pathway, progression and momentum.

We empower our parents to take a holistic, informed view of their child’s development, celebrating each skill as it is mastered. Through this approach we are able to include all babies and children in the journey, embracing all their starting points.

In those early days in the neonatal unit, something we found hugely reassuring were photos on the walls from parents who had been in the same situation as us, photos of fragile looking tiny babies who over the years transformed into strong and healthy children.

These were linked to captions written by the parents evidencing their child’s unique pathway to their ‘good’ outcomes which varied and included rugby players, musicians, horse riders, mathematicians, cyclists and lots more! 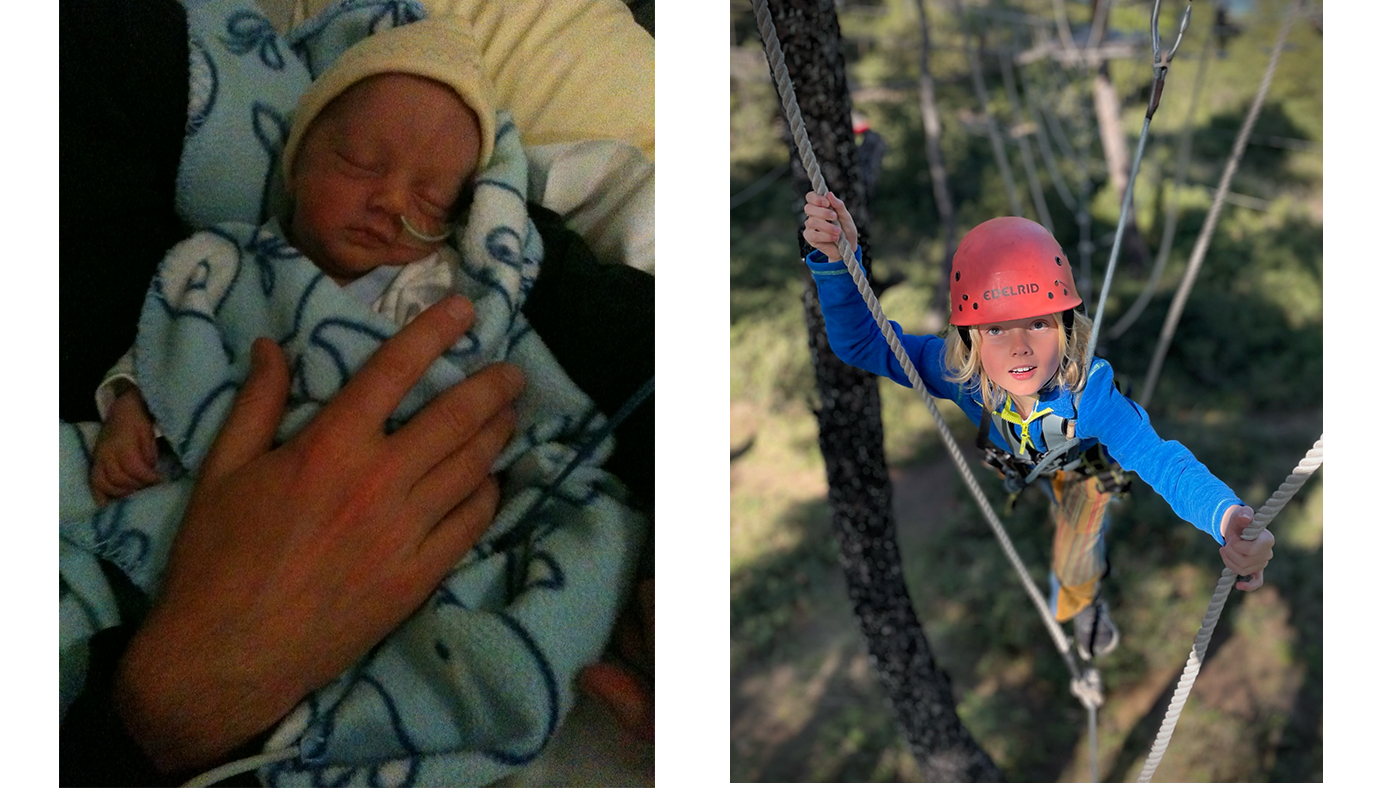 If you have any concerns about premature labour or birth, you can talk to the Tommy's midwives on their pregnancy line. Call 0800 014 7800 (Monday to Friday, 9am to 5pm), or email midwife@tommys.org.